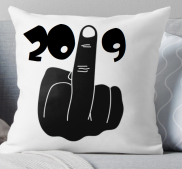 2019 was more than a bad year. It was truly an annus horribilis for me. If it was a blind date it would be where a hairy bloke in a wig turned up, drugged and imprisoned me and made me call him Shirley. In some ways it was even worse than 2018, the year of my operation. In 2018 I only had one big ‘de-prostation’ problem to deal with. 2019 would stand out for practically one major issue per month right up to December.

END_OF_DOCUMENT_TOKEN_TO_BE_REPLACED

You may have gathered that I am not filled with the Christmas spirit or it’s festivities. In fact, if Santa was somehow really unfortunate enough to have consumed a mince pie laced with strychnine you can guarantee that it would be myself and Ebenezer sitting down comfortably and smug, talking about the shock and horror of Father Christmas’ surprise demise.

Then we would consume the remainder of the packet of mince pies. END_OF_DOCUMENT_TOKEN_TO_BE_REPLACED 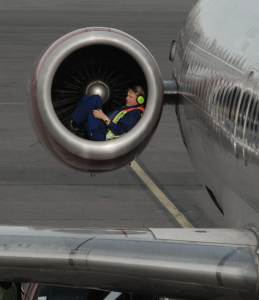 Hot on the heal’s of the generous five days compassionate leave from work (superseded with work then telling me that my entire team is up for redundancy) I booked my flight as soon as I could and set off for the states. I boarded the flight with only thirty odd minutes left and headed for my seat. I got to my seat and some passenger had already put her hand luggage onto it like it was her right. She was gently turfed out and I got happy and comfortable.

Then this massive fat black guy walked past and I said ‘wow that’s two seats right there’….. END_OF_DOCUMENT_TOKEN_TO_BE_REPLACED 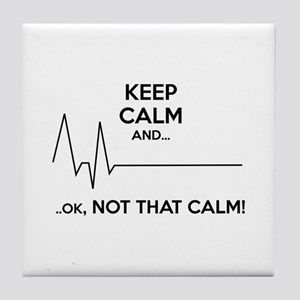 Not the best word someone could use when I told them what my blood pressure figures were.

It was an interesting experience walking, sitting, eating and sleeping with this thing. It gives a warning bleep and then seconds later would noisily go about its bicep inflating business. END_OF_DOCUMENT_TOKEN_TO_BE_REPLACED