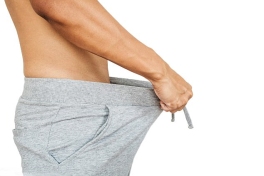 No-one can say that that old gift called prostate cancer does not leave you with some choices. Unfortunately these are not the fine choices off a menu from an award winning restaurant but more like the menu choices from a North Korean prison camp. It is always a choice between worse and far worse.

The Post Prostatectomy seminar continued unabated with its captive but silent followers. Everyone had previously been given a letter to their GP. This letter asks the GP to create a prescription for Sindelafil, which is the generic form of that very famous blue pill and a pump. Apparently, a normal healthy King undertakes subconscious walkabouts in his kingdom at least four or five times a night (lucky subjects). While the nerves are repairing themselves prostatectomy patients need help to continue this function. For that we need to take a certain blue tablet once a week, for at least four weeks, last thing at night. Not for nookie at all, just for that purpose.

The pump everyone had to use regardless of what procedure they had and its outcome. If you didn’t use it the King would be a goner. Not a spectacular crash and burn like a falling star but more of a whimper and shrivel. One elderly black man sitting in front of me put his hand up and said he didn’t want one. He didn’t elaborate any more than that but it had a feeling of melancholy about it. I thought he was late sixties or early seventies but it was to turn out he was actually eighty two. I actually felt for the guy but I could hardly reach out and tenderly touch the shoulder of a guy I didn’t know. So momentarily the room just fell silent before the nurse took control again.

I did say to myself that I would like to think at eighty odd…. even if it took the best part of the week to get in place like when they move the space shuttle …… full moon….. month to recover…… whatever.

We were told that if we have not done by now we should consider giving the King a test run and see how we go. You could imagine that that would generate a laugh but it was more like wheeling out a sponge cake with a bear trap clearly visible on the top of it to a weightwatchers meeting. The pump would always work (that was the consolation prize) but if our blue friend didn’t work there were other varieties we could use and of course there were other choices.

The first non-surgical option after the tablet are a small eye dropper like device that administers a small pill directly down the Kings eye. Yes I made that face too and crossed my legs vacumn tight. Once its in you are meant to roll and massage it until it dissolves. Sounds like too much detail and too much work for me.

The next contestant is the injection. I personally don’t have a problem with needles but this was perhaps taking it a little too far. Stabbing the king? Violence? Also there is a small chance that you could get it in the wrong place and is not for the squeamish. Both of these options work directly with the King, so can be used regardless of your nerve status.

If the surgery removed one or both of the nerves or the King never reins on his own again then the only options are surgical. The two surgical options are the non-inflatable and the inflatable implants.

So we passed around the options as you do.

The non-inflatable option is slightly thicker than our friend the milkshake straw but it is two rigid rods with a bendy bit in the middle. It is put in by a surgeon and it will never change in size or thickness. Giving you a permanent but directional stiffie.

Yeah that’s what I thought!

Those of you of a certain age may remember the old analogue television aerials. Say no more. Well when required you just bend the king where you want him. You may decide you are wearing your pumps today so we point left and smart shoes to the right. If I was a strong front crawl swimmer and I wanted to maintain a circular circuit I could see the immediate benefits of the rudder assistance this could provide. Two things came to mind. If you are in the gym getting changed what will your fellow gym buddies think when the king is giving salutes in whichever direction?  Not only that but if you are blessed you could feel like you had been robbed as this thing never changes in size or thickness. An analogy? Well I would say forget a robbery like holding up the local sub post office for  a bag of loot it would be more like a well planned government sanctioned military assault against Fort Knox. I looked at this thing, shook it about and said to myself never in a million years before passing it on.

The king daddy of the implants is in the building. The three part (three parts you know – just saying again) the three part inflatable pump. This implant consists of a pair of cylinders, a reservoir of saline and a pump unit. This is a one way option as the operation involves scraping out the sides of the King to attach the cylinders, you would never be able to achieve a stiffie naturally afterwards. The reservoir sits internally underneath the belly button and the pump and release valve are located in one of the nuts. It all sounds gross but if it is the difference between that and nothing, it’s a sound option.

To wake the King, the man presses on the pump. The pump transfers saline from the reservoir to the cylinders in the penis, inflating them and the King salutes. Pressing on a valve at the base of the pump returns the fluid to the reservoir, deflating the King and sending him black to sleep. With it being all internal you would not know its been fitted as only a small scar at the base of the nut is visible. Additionally you have to wait two years before they will fit this device if you still have nerves saved..

The King goes to sleep when you want him to and not before.

For quite a morbid seminar it broke the ice and I was not the only one smiling. I may have been the only one hearing the corny synthesizer music when I picked it up though.

It went around the room following the same route as the other products. On its return journey though I examined it for the second time and held onto it. Nobody seemed to notice. It was happily sitting next to me.

The king goes to sleep when you want him to and not before.

I could hear the corny synthesizer music in the background again. I smiled.

Then, like being slapped with a wet fish, I remember how well the catheter was fitted on me a few weeks ago.

I dropped the thing down in the chair like it was a biohazard. The music scratched to a halt on the record player. The DJ flung it onto the floor.

I won’t be needing that, thank you very much.

End of seminar, we filed out silently. 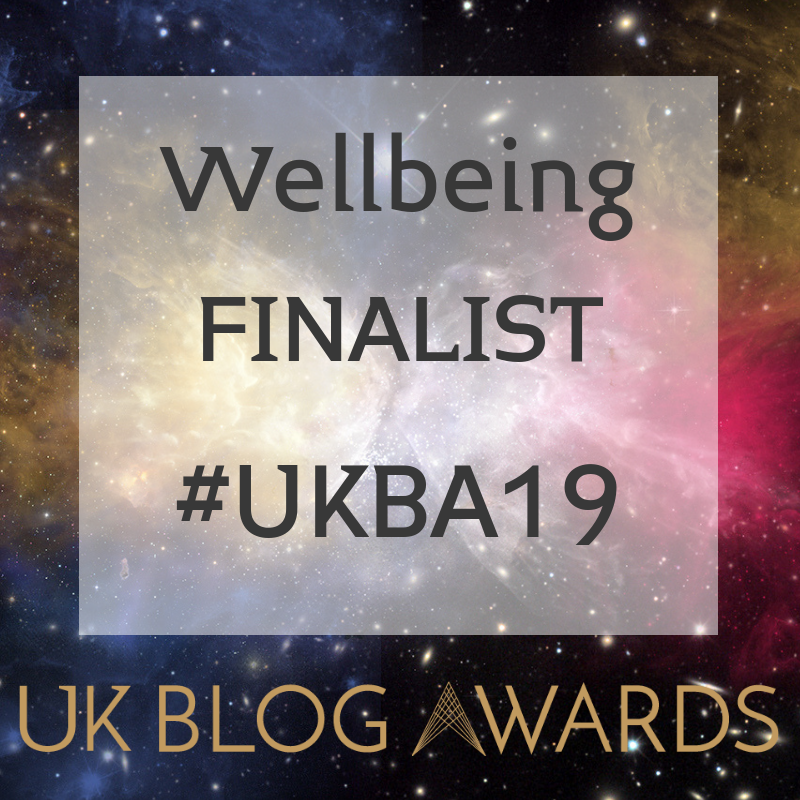